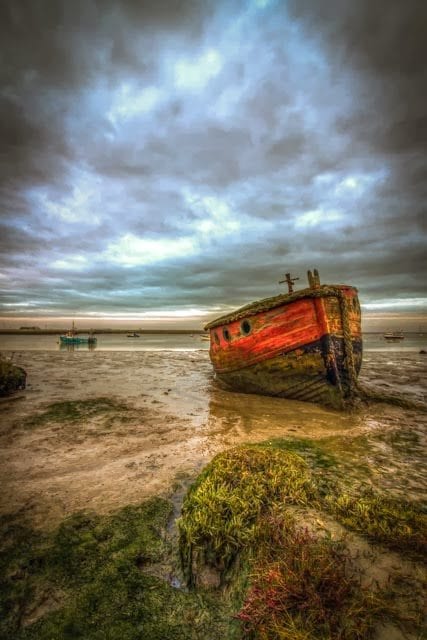 Abandoned in Orford Ness – A beautiful little town in Norfolk called Orford, the trip we had planned to venture out onto the the old Nuclear test site, but it was cancelled at the last minute. Instead, we had a wander around this quaint little town and then headed deeper into a couple of Urbex […] 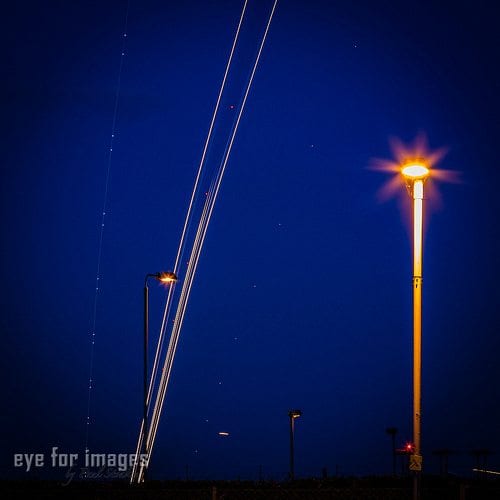 Lift Off! – Eye For Images Photography By Paul Stoakes www.eyeforimages.com

Vanishing Point… in the Outback of Australia

This is one of the roads I was describing in my previous post… long, straight and when you’re driving along it seemingly never ending. I remember on this particular road heading towards lighting ridge, driving for around 3 hours straight (pun intended), the road was flat, the sun was shining, continuing to drive towards the […] 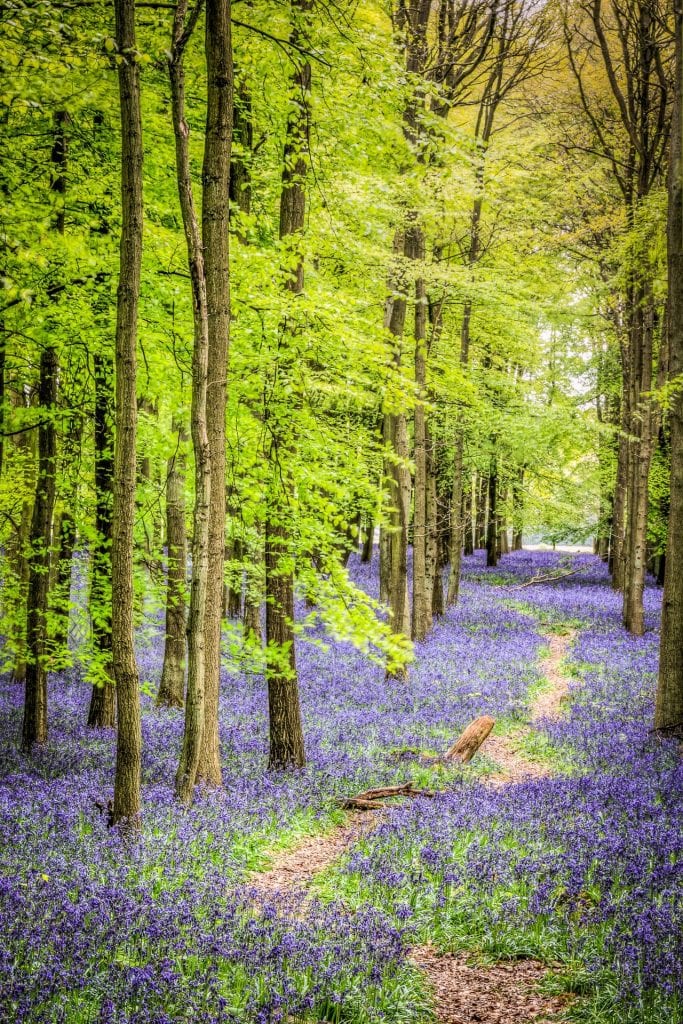 The weather has been fantastic in the UK for the past couple of weeks, very warm for the time of year and no complaints from me.  As it was bluebell time I decided it was a good idea to head back towards Ivinghoe to visit a favourite spot for shooting blubells just along the ridgeway. […]

The town of 1770 is one of Queensland’s hidden little treasures.  Beautiful beaches, fantastic wildlife, a campsite on the edge of the shore.  The town was built  by James Cook on his second landing in Australia in the year of 1770, which is where it gets it’s name funnily enough.  The shot was taken on […]

I took a trip to Tower Bridge this weekend to get some shots of the sun rising within the arch of tower bridge. Unfortunately the sun wasn’t playing ball as the cloud was quite thick right up until the point that I started driving home to avoid the traffic… Whereas the shot wasn’t what I […]

EyeFi have released the firmware update for all X2 cards that provides the ability to shoot directly to the iPad…. rock on! When you connect your EyeFi card to your computer you will be notified that the EyeFi center has an update (3.3). Once you complete the upgrade process for the EyeFi center this reveals […]

Shuttersnitch, an EyeFi Card, an Ipad and a Canon 7D walk into a bar…

I was trawling through the app store a couple of weeks back and came across a rather interesting app, Shuttersnitch.  This app allows with the use of an EyeFi card the ability to shoot straight from your camera and display either the full size raw file or jpeg on the ipad. This looked really interesting […] 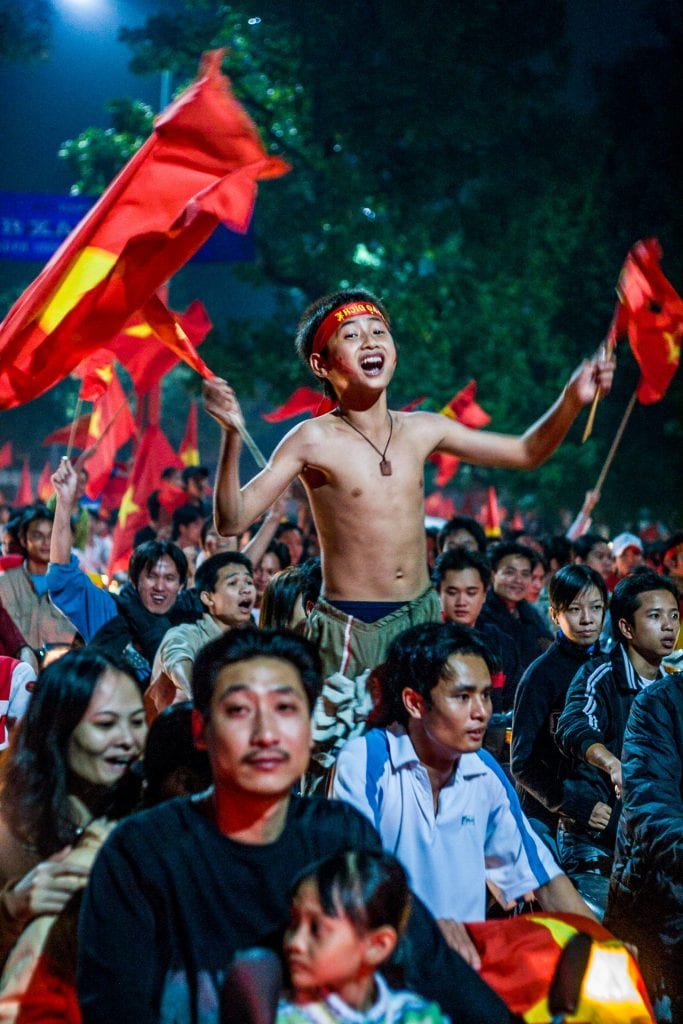 Back in December 2005, a friend and I were on holiday together, doing the photography/back packing thing, we’d just arrived in Hanoi from Hong Kong and had spent the day familiarising ourselves with the city, getting out and about, capturing life on the streets of Hanoi.  I was quite surprised by a few things that […] 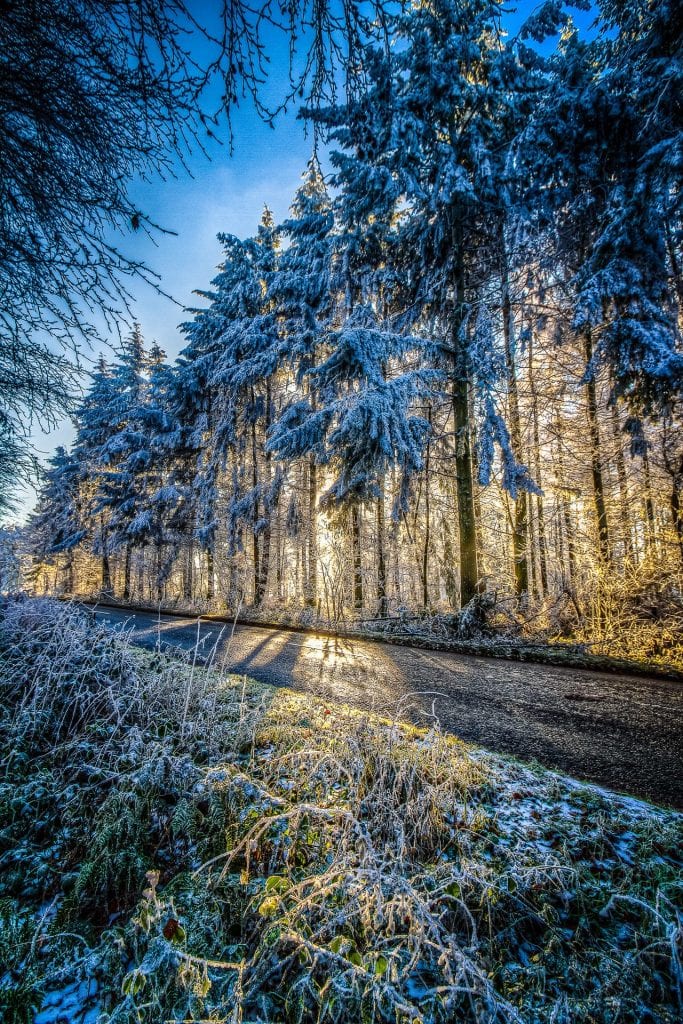 This shot was taken on a winter trip to Didcot, Oxfordshire. As I was driving around Didcot I noticed that the majority of the surrounding area had a very slight amount of frost, mainly to the East, South and North of Didcot Power Station, but to the West it was literally painted white with a […]

Made with ❤ with Elementor